Maat and the UPR 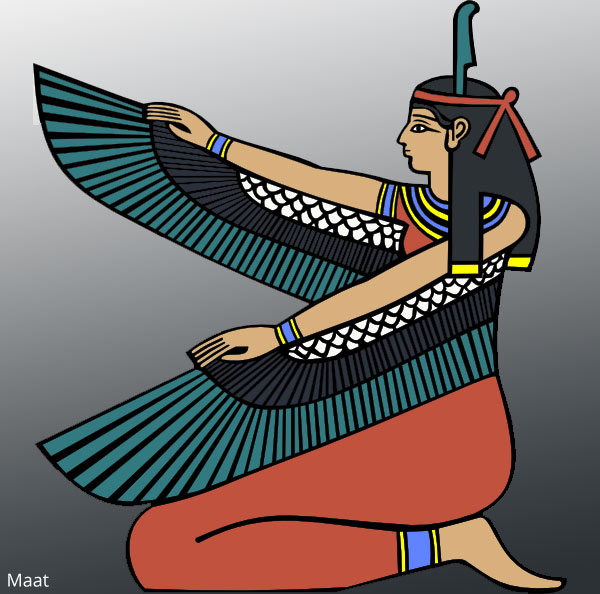 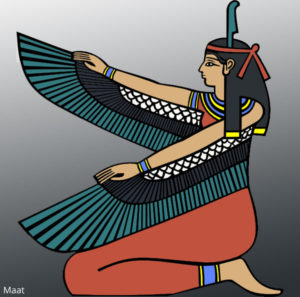 the Human Rights Council in Geneva (34th session, March 2017) I attended a side event of an Egyptian NGO about the promotion of the Universal Periodic Review (UPR).

The NGO is ‘Maat for Peace, Development and Human Rights’. It has consultative status with Ecosoc, and the project was funded by the European Union.

Maat is the ancient goddess of justice.

Maat drafted a rather critical report on the implementation of the 2015 recommendations of the UPR by the Egyptian government. I will not go into that. Maat also formed a Civil Society Coalition for the UPR, a network including 227 Egytian ngo’s, directed by an elected Board of Trustees, established in May 2016.

I summarize their report here because their method of involving civil society in the UPR process can be useful to other countries than Egypt. (It must have been a generous subsidy!)

The UPR
The UPR was established when the Human Rights Council was created on 15 March 2006 by the UN General Assembly in resolution 60/251. This mandated the Council to “undertake a universal periodic review, based on objective and reliable information, of the fulfilment by each state of its human rights obligations and commitments in a manner which ensures universality of coverage and equal treatment with respect to all States”.

The project
The opening conference for the project was in January 2016. It hosted more than 150 media figures, Egyptian and international civil work organization leaders, representatives of  diplomatic missions and from the Ministry of Foreign Affairs.

Visits
In March 2016  a ‘Technical and Legal Unit’ was formed , two people who visited 182 NGO’s in the country from March til February 2017.

52 NGOs (participating in the training program or not) organized 137 local activities to increase awareness, benefitting more than 2 million citizens across the republic.

Media
Maat produced a theatre play which was viewed over 10000 times on MAAT You Tube channel   since it was uploaded in June 2016.

In addition an official page for the project was created on Facebook, which reached 3 million users.

It produced 4 short movies to introduce the UPR, 7 short movies to increase awareness of the recommendations, and 23 episodes of a program called “What’s Your Right” about the most controverial issues on the Egyptian arena, including enforced disappearance, the right to demonstrate, arbitrary detention, civil society organizations crisis, etc.

Organization
The project’s steering committee was formed in January 2016. It consists of 11 MPs, heads of Egyptian NGO’s, media figures and online activists. The SC met to coordinate the project efforts on the local level between different stakeholders and contribute to the results. So public policies in accordance with Egypt’s commitments to the UPR recommendations were adopted.

In February 2016 the ‘Public Policy Analysis and Human Rights Unit was formed, including 2 senior researchers and 6 public policy analysts. They organized round tables for policy experts. They also developed and published appeals, policy papers (on domestic violence and early marriage) and law drafts (local administration law, comprehensive social medical insurance, churches construction and renovation law, and the rights of people with disabilities). And they also organized high level meetings with MPs on the proposed laws.

MAAT existed already under Mubarak  and the Moslim Brotherhood.It seems to me that this project was successful and useful.