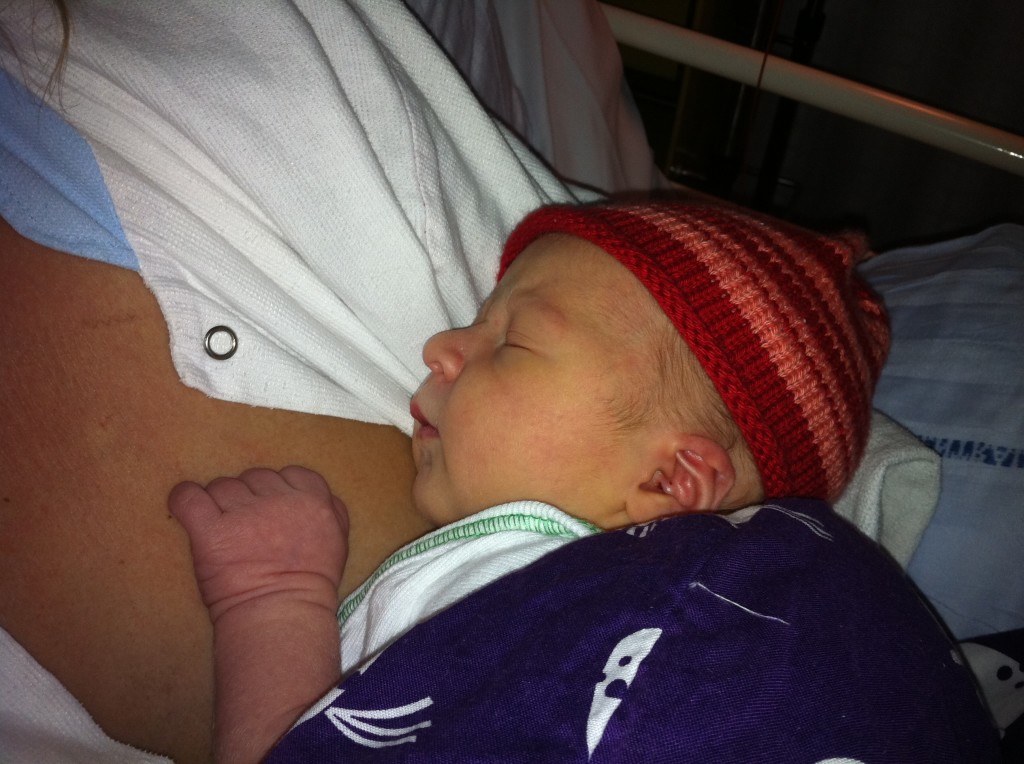 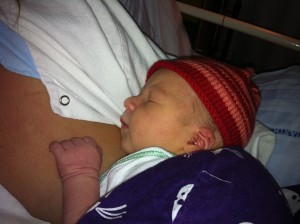 In September 2014 at Congress, IAW passed a resolution about birth registration. We had learned that one in five children world-wide didn’t get registered. That is a problem: countries cannot base their policies on the correct number of inhabitants, children may not have the right to education or health care, their age cannot be ascertained—for marriage, for sentences—they can, later in life, not vote, not open a bank account etc.

I thought that this was a problem that didn’t occur in developed countries, till I met a friend who told me that in Amsterdam and the Hague illegal migrants sometimes do not register their children. This is serious. Apart from not having a legal identity, which limits the rights of the children, it may mean that they stay illegal and face the possibility of being sent away when discovered.

The registration office is very keen on registering every child. In the Hague we have a few specialized civil servants who know everything about international family law.

One of them was kind enough to receive me. He told me that in Western countries non-registration by illegal immigrants was a general problem. The reasons are in a way obvious: fear of authorities, and ignorance. If you are a refugee you usually come from a country where you don’t feel safe with authorities. And if you just come and hide and don’t speak the language, you cannot be supposed to know about the law. If you are trafficked and give birth somewhere, you don’t even know where the child is born.

NGOs who help refugees play an important role. They can explain procedures, and when there is no birth certificate they can help collect the necessary data for the office of the public prosecutor, who can then order a registration. If a certificate contains mistakes, or the information given at the time of registration proves not to be correct, the Registrar doesn’t have the right to change the certificate: what is needed is a court order. So there are many safeguards to ensure all data are correct.

The birth register is not public. It can be consulted by the keeper of the register and by the office of the prosecutor, when necessary to establish someone’s identity.

Nobody has access to the birth certificates, not even the persons themselves. When you have to produce a proof of identity you get an excerpt. Also, the birth certificate does not contain a nationality. It merely has the name, the name of the mother (and of the father, if he is there), the sex, the place and date of birth of the child. Nationality is registered in the Personal Records Database.

What if an underage girl- who is married in the Mosque for instance- has a baby? The marriage is not recognized by the authorities in our country because you have to be 18 to get legally married, but the child is, and the mother is written into the birth certificate. Not the father.

Sometimes this causes gives problems: in some countries the mother is not even mentioned in the birth certificate, only the father. But in the Netherlands we have the rule that the biological mother is the juridical parent.

It does not very often happen that a certificate is made for someone whose presence is illegal. Either the Registrar doesn’t know, or the child doesn’t get registered.

The experience of the civil servants may be the tip of the iceberg. My informant thinks that fear is the main obstacle.

He convinced me that it isn’t necessary to fear the Registrar, at least not in the Netherlands.