IAW at Human Rights Council: Draft resolution “Protection of the Family” does not have a human rights focus 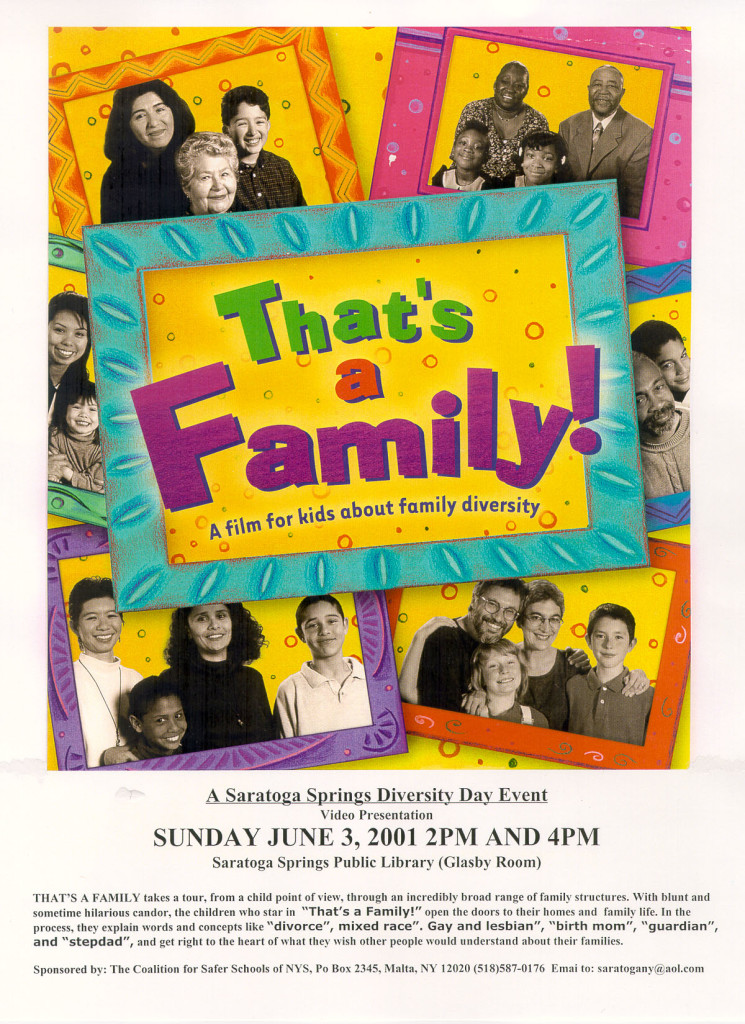 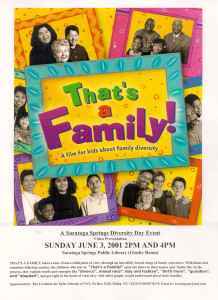 I’m writing to you on behalf of the International Alliance of Women (IAW),which was founded in 1904 to fight for women’s rights to vote and therefore, by definition, for women’s human rights.

The draft resolution calls on the Council to convene a Panel discussion on “the issue of the protection of the family” in September 2014, in celebration of the 20th anniversary of the year of the family. The draft text virtually replicates an initiative introduced during the March 2013 session of the Council.

As in 2013, a number of States and civil society organizations are voicing concern that the resolution does not have a human rights focus in that it attempts to establish the family as a subject of human rights protection and does not:
• Situate individual family members as the appropriate subjects of human rights protection against violations and abuses;
• Recognize that human rights violations and abuses occur within families and are perpetrated against individual family members who are entitled to benefit from State measures to prevent, protect against, and
remedy such violations and abuses; and
• Acknowledge that various forms of the family exist, including single-parent households, same-sex-parented households, child-headed families, joint families, extended families, families without children,
families of divorced individuals, intergenerational families, etc.

The co-sponsoring States have not incorporated any of these recommendations into the latest draft resolution, circulated less than one day prior to tabling.

Co-sponsoring States have been engaged in extensive lobbying efforts, presenting this as a very benign initiative, and are gaining success in gathering support from a large number of States from different regions of this world.

Taking into consideration the above arguments, we ask you not to vote in favour of this resolution but to support the amendments to it. We need to ensure that, at a minimum, the language of the resolution changes its focus to the protection of human rights in the family and thatit recognizes various forms of the family.