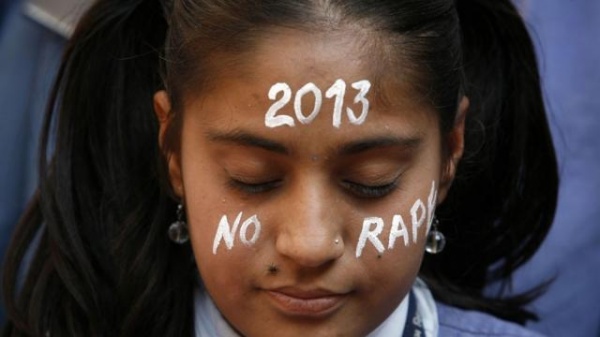 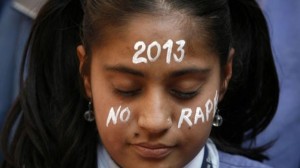 IAW is deeply concerned by the increase across many countries of brutal attacks against women, IAW President Joanna Manganara writes in a letter to the President of the United Nations Human Rights Council, Mr Baudelaire Ndong Ella.

– They demonstrate a total disregard for the value of women’s lives. It appears that in many of these cases the state and its administrators are unconcerned and on occasions, culpable, she points out.

IAW calls on the council to take action against the wave of attacks against women.

– Given that the right to life is the most fundamental of our inalienable rights, we urge you to give this matter the urgency it deserves, President Manganara writes.

I am writing to you on behalf of the International Alliance of Women (IAW), which was founded in 1904 to fight for women’s right to vote and, therefore, by definition, for women’s human rights. We wish you every success in the 26th session of the Human Rights Council.

We are pleased to note that there will be a full day discussion of women’s human rights on the 17th June. We note that the agenda includes the issue of violence against women, about which almost every women’s organisation in the world seems to be campaigning!

Currently, our members are deeply concerned by the increase across many countries of brutal attacks against women, which surpass in barbarity the regrettably familiar incidents of rape and murder. They demonstrate a total disregard for the value of women’s lives. It appears that in many of these cases the state and its administrators are unconcerned and on occasions, culpable.

We would like to bring a few of these incidents to your attention:

In 2013, a 23 year old female medical student was gang raped when travelling home on a bus in New Delhi.

More recently, in Pakistan, a pregnant woman, Farzana Parveen, was bludgeoned to death by her own family outside the Law Courts in Lahore. It is reported that bystanders watched and did nothing. This was said to be an honour killing.

Two low caste girls were gang raped and murdered by their neighbours in Budaun, Uttar Pradesh, India, when going to a field to defecate. They were strangled and left hanging from a mango tree. The police were alerted but failed to act with any urgency. It has been reported that two of the suspects were policemen.
A pregnant woman in Somalia, Meriam Yahya Ibrahim, 27, was condemned to death for converting to Christianity, which is her American husband’s religion. It was maintained that she should adopt her father’s religion which is Muslim. She gave birth to a baby while shackled to the floor of a cell. She will be allowed to care for her baby and toddler in prison for two years, after which she may still be hung.

200 girls in Northern Nigeria have been kidnapped by the terrorist group Boko Harem. Despite causing international outrage very little seems to have been done by the Nigerian authorities to rescue them. They now say that they know where they are but are not telling! Unbelievably, women’s protests have been labelled as ‘lawless’ by Nigerian authorities.

Various theories have been put forward for this spike in atrocities, which may have some bearing on these incidents.

Patriarchy, misogyny and religious fundamentalism play their part, alongside bad governance and structural violence. For example: in India, decent sanitary arrangements are not made available for young women in country areas. Yet the country boasts a nuclear capability and burgeoning economy. The caste system is often blamed for attacks and neglect in the countryside, whereas unemployment is blamed in the towns where large groups of poorly educated, unemployed young men become resentful of educated women who display their independence.

However, it is also worth noting that in India and a number of other countries (for example Iran), a very high percentage of the total population is under 30. In addition, the preference for boy babies has created further demographic imbalance. In Uttar Pradesh, for example, there are said to be 912 girls to every 1,000 men.

Dear Mr Baudelaire Ndong Ella. Given that the right to life is the most fundamental of our inalienable rights, we urge you to give this matter the urgency it deserves and if this subject cannot be discussed during the 26th session then, hopefully, it will be given priority in the 27th.