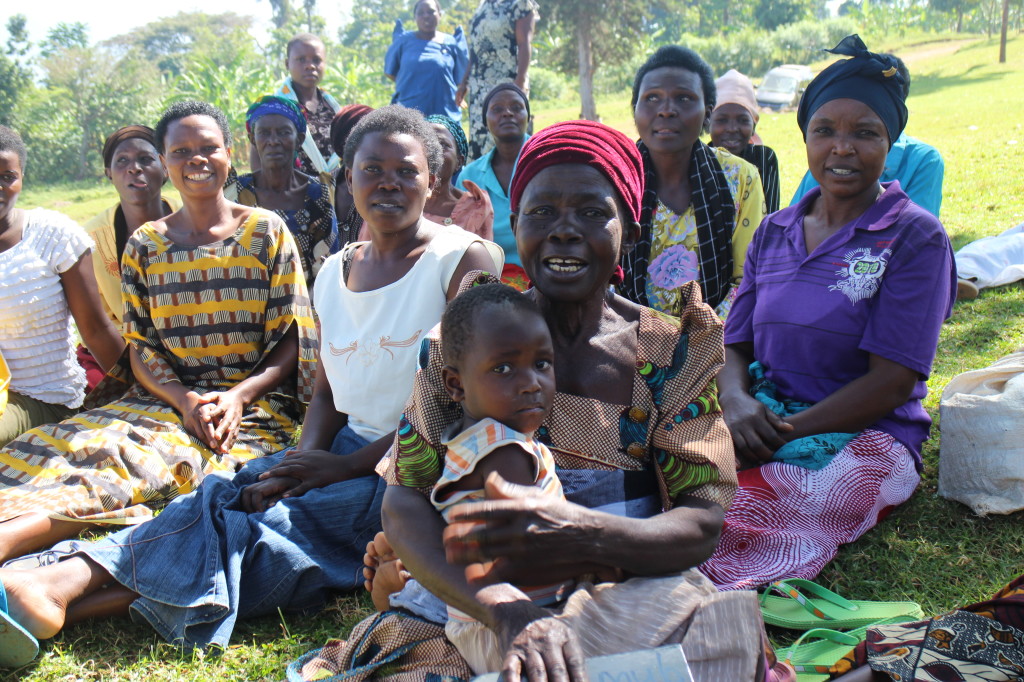 TO: Co-Chairs of the Open Working Group (OWG) on Sustainable Development Goals and all UN Missions in the GA OWG on SDG regional groups
DATE: 31 January 2014 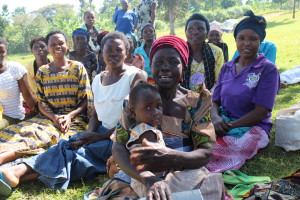 RE: GA Open Working Group (OWG) on Sustainable Development Goals (SDGs) consideration of the theme of conflict prevention, post-conflict peacebuilding and the promotion of durable peace, rule of law and governance

Excellencies,
As the Open Working Group (OWG) on Sustainable Development Goals (SDGs) concludes its eighth and final thematic session this week and prepares to draft a proposal on the SDGs, it is critical to strengthen the link between development agenda and the conflict prevention and peacebuilding agenda from a gender perspective.

In SDG negotiations addressing the theme of conflict prevention, post-conflict peacebuilding, and the promotion of durable peace:

1. We remind you of the existing commitments, indicators, and targets already in place and urge you to use and build on them
Build on international human rights and international humanitarian law, CEDAW General Recommendation 30 on women in conflict prevention, conflict and post-conflict situations; Beijing Platform Area E on Women in Armed Conflict; the UN’s 7 Point Action Plan for Gender Responsive Peacebuilding, and the Women, Peace and Security (WPS) agenda including SCR 1325, 1820, 1888, 1889, 1960, 2106, and 2122, as well as the (2010) WPS Global Indicators, selections of which are here attached for your ease of reference.

Prioritize investments strengthening human rights commitments including Critical Area E of the Beijing Platform for Action which links gender equality and the call for the control of excessive arms expenditure, and Article 26 of the UN Charter which calls for armaments to divert the least of the world’s human and economic resources. Reducing military spending and redirecting funding to development and gender equality is an investment in conflict prevention and peace.

2. We urge you to ensure gender sensitive discussion on all goals, targets and indicators
Ensure a comprehensive human rights framework to the SDGs which addresses obligations to empower women socially and economically and respect, protect, and fulfil women’s human rights progressively, using maximum available resources including in conflict prevention, conflict, and post conflict situations. Apply this framework to all women, including those most at risk such as refugees and forcibly displaced.

3. We call on you to strengthen accountability of both state and non-state actors to end impunity and uphold women’s human rights
Scale up success by strengthening accountability of state and non-state actors for gender equality and women’s human rights, including through gender budgeting, ensuring women’s full and equal participation in all decision-making, governance and peace negotiations, and strengthening of women led civil society.

As you develop a proposal on SDGs, we ask that you build on existing agreements rather than reinvent the wheel, and take action to ensure that goals move from words to implementation and impact.

Endorsed by among others
International Alliance of Women (IAW)

Read the whole letter including the list of organizations which have endorsed the letter:
OWG8_ConflictAdvocacyLetter_6Feb2014