Religion against hatred, and for democracy, peace and tolerance 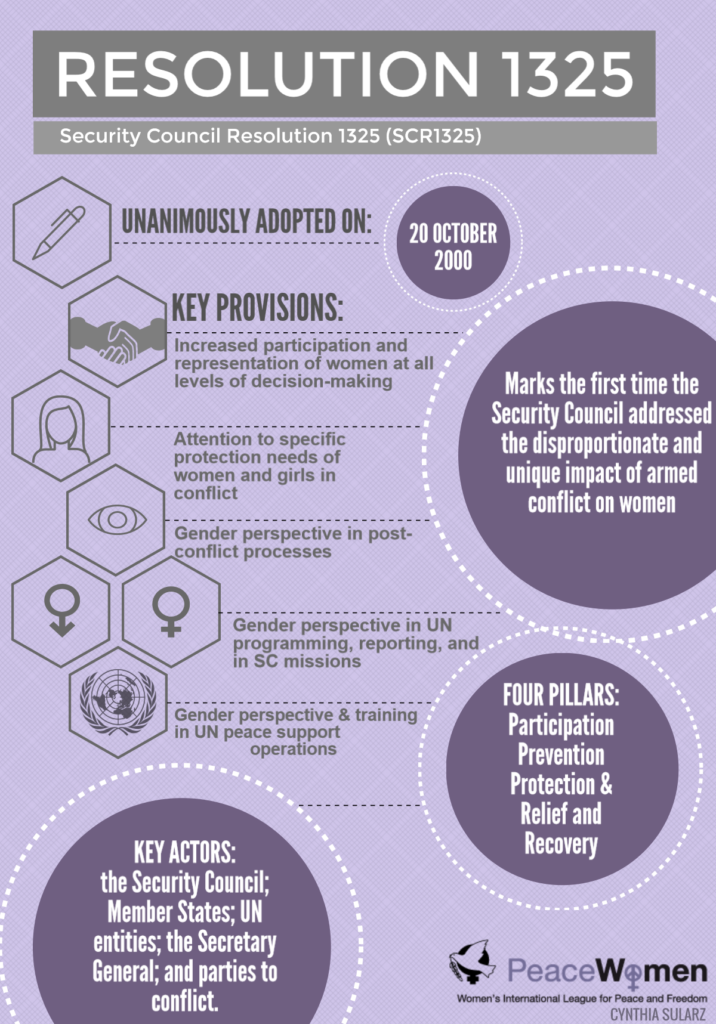 The organisers, the speakers and most of its audience were men. The most interesting speaker was an Orthodox Priest from the Ukraine. I cannot give his name, since this was not on the list and there was no program.

He informed us of a 20-year old Ukrainian Council, in which 18 different religious communities come together, including several Protestants, Catholic, Jewish, Moslim, Armenian  and several orthodox communities.  They work together on the basis of equality whatever their size. They comprise about 95% of the population he said.

He also mentioned that Russia is trying to initiate an inter-religious war in Ukraine; so far without success, even the Moscow branch of the orthodoxy signed a common statement.

When question time finally came, the chair chose persons in the audience to comment. It was all prearranged. It was all very, very conservative. Women were only mentioned as mothers. So as one of the two women in the audience I raised my hand and got the floor.

After saying something nice about the Ukrainian Statement, I continued as follows:

It is the Burundi women who orchestrated peace in their country, which led to the UN SC Resolution 1325 on Women, Peace and Security. So did the Liberian Women, they received the Nobel Peace prize for this.

The reaction and discussion which followed reinforced my impression that they had never heard or thought about this before. As the chair of the side event is a member of the PACE sub-committee on the Arab Region, I hope he will remember this.

Mr.Wafik Moustafa, Chair of the British Arab Network, was interested in what I said and we discussed this further afterwards; we will also keep in contact about the book “The Forgotten Queens of Islam“.by the Maroccan Historian Fatima Mernissi.

We met last week at the side event in Strasbourg on “Religion against hatred, and for democracy, peace and tolerance”

I mentioned the 19 women who were Heads of an Islamic State, as described by the Maroccan Historian Fatima Mernissi in her book “The Forgotten Queens of Islam“. You were interested.

The 19 women she describes received the approval of the Caliph and they were mentioned in Friday Prayers, the Khutba. Nearly all Islamic countries had one except Saudi Arabia.

Yemen had two Heads of State over a period of 80 years. The beauty is that they did not take power, but they were given power.

Personally I advocate to tell these wonderful stories in schools; it could lead to a discussion on religious thoughts on the role of men and women, whereas girls could find role models in these women.