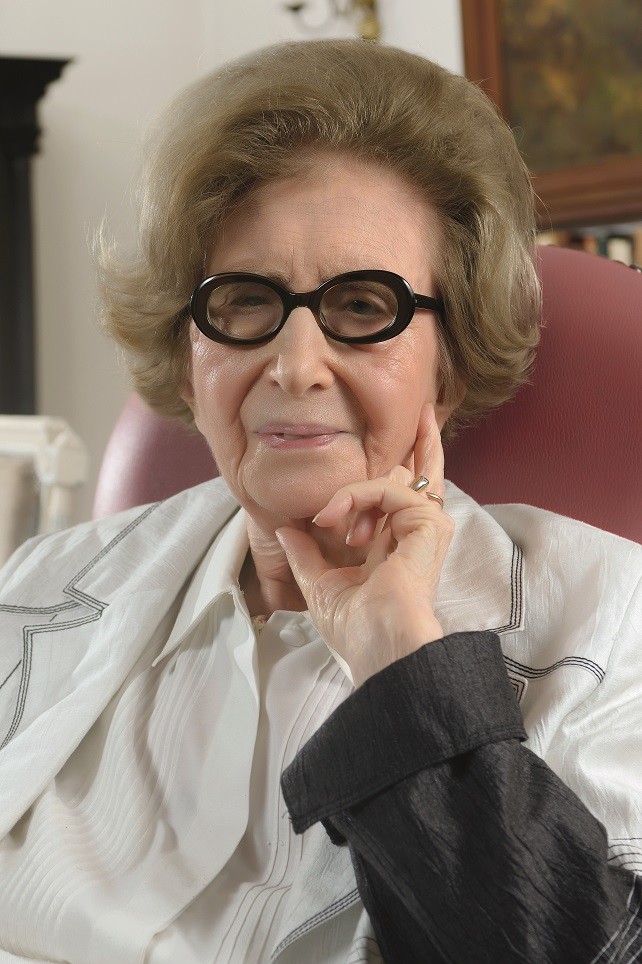 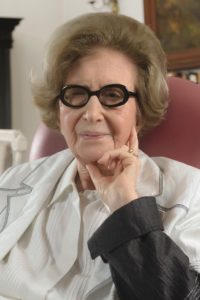 It is with great sadness that as President of the International Alliance of Women I have to announce the death of Alice Yotopoulos Marangopoulos at the age of 101. She was buried in a civil funeral in Athens on 1st September. Alice was the 10th President of the IAW (1989 – 1996).

Alice Marangopoulos was a prominent women’s human rights activist, a symbol of feminism in Greece and beyond. She worked diligently throughout her whole life for the improvement of the status of women through her contributions to landmark legislation, promoting gender equality and women’s human rights in her country (Greece). This encompassed family law, decriminalization of abortion, introduction of the principle of gender equality in the Hellenic Constitution of 1975, upon her proposal, incorporation of the principle of effective equality and the quota system in public life in the 2001 revision of the Hellenic Constitution, adopted upon her proposal etc.

The President of Greece, Prokopis Pavlopoulos, said that Alice Marangopoulos’ institutional and political legacy has been an emblematic academic career and a committed and uncompromising battle in defence of human rights.

Alexis Tsipras, Prime Minister of Greece, said that with her uncompromising struggles she has paved the way for effective gender equality, thus establishing a bright example to be followed by present and future generations.

The President of The Greek Parliament Nicos Voutsis,the Secretary General for Equality Fotini Kouvela, Political Parties, Trade Unions and eminent personalities in Greece and elsewhere have expressed their compassion for the loss of a most influential woman human rights activist who has challenged traditional gender roles and proved that it is possible for women to break gender stereotypes in all areas of life.
She will always be remembered for her passion for justice, human rights, gender equality, democracy and her multiple achievements in all these fields.