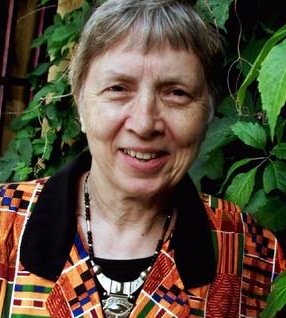 ECE countries have made progress towards gender balance in power and decision-making, but women remain a minority in national political leadership. In 2014, in the region as a whole, women amount to 25 % of the Members of Parliament and 28 % of the ministers. This is higher than the world average, but far from 50/50. Only 8 % of the presidents and prime ministers in the ECE are women.

Within ECE there is great variation. More women obtain political positions in Western than in Eastern Europe. In the West there are 29 % women MPs and 31 % ministers, while there in the East are respectively only 19 % and 15 %. Of the 7 women presidents and prime ministers 5 are in the West and 2 in the East. There are also marked differences within each region. In the West, Andorra and Sweden top the list with respectively 5o % and 45 % women MPs, while Cyprus only has 13 %. In the East, Macedonia and Serbia have the most with 34 % women, while Hungary is down at only 9 % (IPU and UN Women: Women in Politics 2014, www.ipu.org).

I have during recent years studied the women presidents and prime ministers around the world (73 women in 53 countries 1960-2010, Women of Power, Policy Press, 2014), and it is clear that several factors interplay to make it possible for women to become national leaders. To achieve gender balance in top level decision-making positions, it is necessary to change institutions and arrangements to form what can be called a “women-friendly democracy”. This is characterised by:

Among important short-term measures I would recommend: