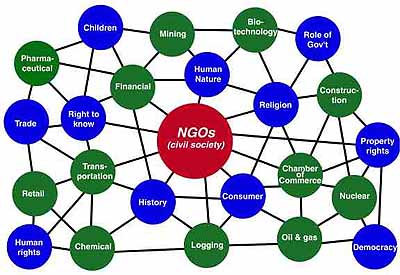 Analysis of  the report of the UN Secretary General

The Secretary General’s report for the session of the Commission on the Status of Women to take place in March 2015 reviews the functioning of the Commission’s methods of work in the light of experience gained, and makes recommendations for consideration by the Commission with a view to further enhancing the impact of its work.

Cooperation does take place sometimes. CSW worked out a minimum set of Gender Indicators together with the Statistical Commmission, and it contributed.to the work of the Commission on Sustainable Development about the Social Development Goals after 2015.
It would not be difficult to think of other issues where cooperation would be a step forward.

– Expanding opportunities for non-governmental organizations (NGOs) to contribute to the work of CSW
This can be done through allocating more time for interventions by non-governmental organizations during the general discussion, according greater priority to their interventions during panel discussions and granting access to negotiations to a limited number of regionally diverse representatives.

– Continuing the multi-year programme of work
The multi-year programme consists of a priority theme, for which the Secretary General writes two reports, a review theme and an emerging theme. However, the recommendation is that panels are more interactive and that there should be more time for non- governmental organizations (NGOs) to exert their influence.

The preparation of the emerging theme is a good opportunity for the Commission to align its thematic priorities with those of ECOSOC and other functional commissions.

Especially convening with the Executive Board of UN-Women would be a good opportunity to further implement its mandate.

The Executive Board of UN Women consists of 41 member states and CSW of 47.
They are both elected from regional groups, so together they constitute a cross section of the member states of the UN, which should help in furthering equality.