Why I became a feminist 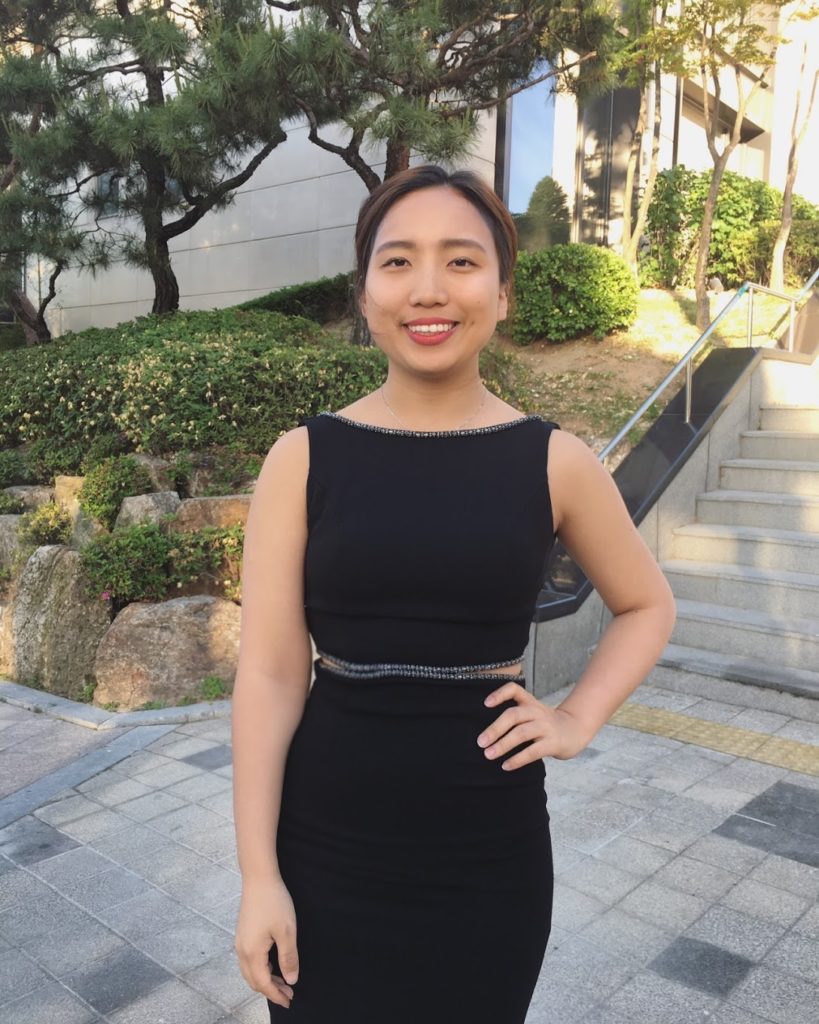 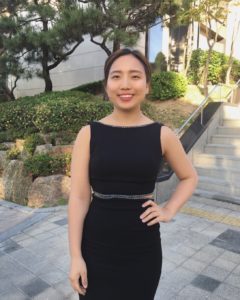 Why I became a feminist

Feminism is not an easy concept for everyone to understand, especially those unwilling to give up their privileges. My parents divorced and were separated by an ocean as my mother sent me to live with my father in Florida from the age of five, while staying in South Korea herself. Had I known what I was to experience I would relentlessly have given it a second thought.

My household consisted of two males, my father and my brother, who were both significant key players in influencing my philosophy of life and in creating my identity.  My father faced economic issues and personal struggles, so he released his emotions through abuse, of which I was the main victim.

I was fearful every day when returning from school to face my father waiting to hurt me, but to protect my family, I never told anyone. So I kept it a secret for eight years. I lied to child security services, the police that was sent to our house, the neighbours that heard my father screaming, and close relatives.

However, for me, the fact that he abused me created in me a mental strength and the ability to fight back using my voice. I knew that reporting to the authorities would not be right for my family. One day he visited my mother’s house and began beating her as well. I was in utter shock. But I would never put others, especially my family, my own mother, at such risk, so regardless of my own safety and at the age of eight, my anger completely took over impelling me to defend my mother against my father. I faced physical and verbal abuse, but it was nothing compared to my fear of her getting hurt.

That episode taught me that though I might be able to resist the pain, it was so hard to think that this type of abuse could exist, not only in my home but even worse, in the world at large. So at the age of thirteen I decided to move to South Korea to live with my mother, with whom I would not only be safe, but in this female household feel empowered to follow my goal.

Four years have passed. I am seventeen now.  I lead a female empowering club fighting against the discriminatory, conservative Korean society, whilst motivating each female in male-dominating sectors fight against prejudice. Despite the denigrating names and belittling eyes upon us, it is a recognized fact that the appearance of an increasing number of strong women is changing perspectives and raising the awareness of what a lot of women and girls experience.

I find the elimination of domestic violence and women’s economic empowerment to be vital for women’s rights. What I personally experienced was just one girl in a household of just two men.  However, violence of this kind occurs frequently in many countries. Often it is looked upon as an integral part of the culture, but it is simply inhumane and unacceptable. My philosophy is to take one practical step after another and one individual after another. This will cause ripple effects and gradual change. Women are humans, and women’s rights are human rights. It’s the duty ofof eachnd every human being to protect them.