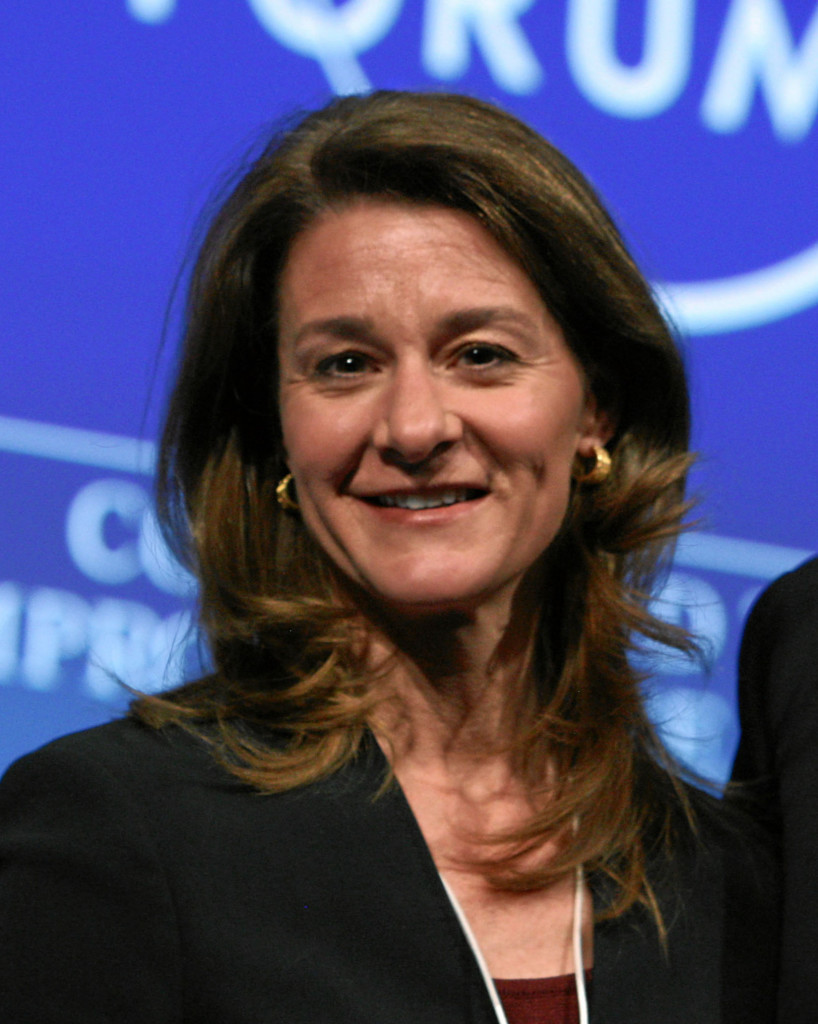 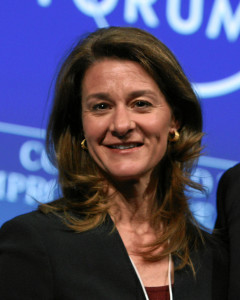 The International Alliance of Women, Equal Rights – Equal responsibilities, IAW, is an international NGO comprising 41 member organizations involved in the promotion of women’s human rights, of equality and of the empowerment of women. The IAW has general consultative status at the UN Economic and Social Council and is accredited to many specialized UN agencies, has participatory status with the Council of Europe and is represented at the Arab League, the African Union and other international organizations.

In the health field IAW has a focus on Women’s and girls’ reproductive health and rights. Back in 2007 to 2009 our representative at the Human Rights Council advocated for the HRC Resolution on “Preventable Maternal Mortality and Morbidity and Human Rights” making statements at the UN level and working with governments and WHO to obtain the resolution adopted in June 2009.

In May 2014 our representatives at WHO had the privilege to listen to your speech as invited guest at the World Health Assembly Opening ceremony. We learnt for example that the Bill & Melinda Gates Foundation is funding research into the demographic dividend that shows the connection between family planning, maternal and newborn mortality, child survival, nutrition, and economic growth.

An interview you granted to TIME for the issue December 1-8, 2013 on the London Family Planning Summit, had informed us of your decision to devote the rest of your life to improve access to family planning all over the globe.

We wish to congratulate you on this decision and hope the global movement launched at the summit will succeed in giving an additional 120 million women in the world’s poorest countries access to lifesaving family planning information, services and supplies by 2020.

2.3 billion $ had been raised, we learnt, and used in part for research on contraceptives, working with manufacturers and bringing prices down. Progress for the long-term solution of implants has been made you said. And you announced that the Bill & Melinda Foundation is increasing its investment in family planning by $560 million over the next eight years bringing the total figure to more than $1 billion from now until 2020.

We hope the World Contraception Day 2015 gets all the national and international attention it deserves. IAW will alert public attention on our website www.womenalliance.org

Within the Ouagadougou Partnership resulting from the October 2012 Conference in Burkina Faso, your foundation is supporting the introduction of the long-term contraceptive Sayana Press in Senegal, Niger and Burkina Faso in collaboration with the other core donors of the Ouagadougou Partnership. Unfortunately the Training Materials for facility- and community-based providers both in English and French are available only as PDF. We know the situation of women in rural Burkina Faso because one of our members is involved in a project for women in rural Burkina Faso. We therefore would like to plead for making hard copies available, too, because that is what health workers need in the first place.

In the Department of Kongoussi, Province of Bam, Counseling capacity exists only at the maternity of the Provincial Hospital, and the current situation is : Once the woman has the prescription in hand she needs to spend time waiting to obtain the commodity, maybe having to return the next day. In the system known as “social marketing” she often does not have the money to pay her share. Women in that part of Burkina Faso still have an average of six children, and their husbands all too often think it is up to the wife to prevent a pregnancy if she thinks that’s too many.

We are grateful to your foundation for all the good work that you do.